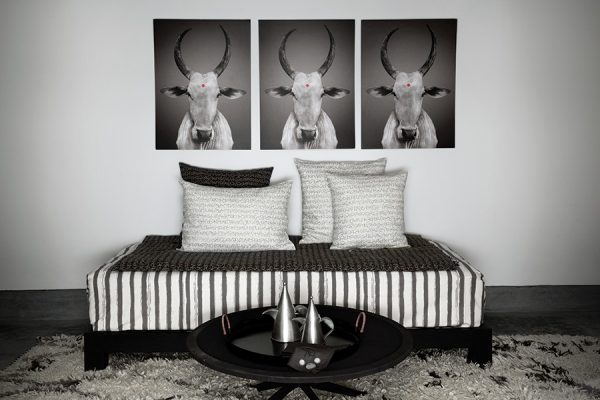 History of Tattoos
The pigment is impregnated in the skin, forever. The brand is indelible and millennial. The tattoo has existed forever … Since prehistory, men pigmented their skin. Why ? By pride. To humiliate. To embellish. Every region of the world has its own way of interpreting the tattoo. Some motifs are similar to real works of art, others to signs, animals expressing a particular culture.

The Tattooed world
The tattoo marks criminals, prostitutes sometimes. He humiliates, stigmatizes, prints forever. This is the case in Japan in the fifth century, in China. Among the ancient Greeks he binds the slaves a little more to their master. In ancient Rome he distinguishes the soldiers of the army designated by an eagle or the name of their general. The tattoo heals for some, as in Egypt. In the Cairo valley, the cross on the forehead or the tattooed bird on the outer edge of the eye is a cure for headaches and weakness of the mind. The tattoo has a magical, spiritual character. In Egypt, but also in North Africa, in the Indian tribes of America, in Europe … The priests and the wise use it. But the tattoo often has, and above all, an initiating, aesthetic, seductive function.. In New Zealand, it is the young girl who adorns ancestral motives. The tattoo is everywhere. Interpreted, varied, different. It crosses the ages, is discreet or imposing.

The No-Mad Tattoo
For No-Mad, we followed this inspiration which took us on almost archaeological paths. The tattoo, we wanted to work for a long time … This notion of time inseparable from tattoo, we wanted to anchor it in this new collection. No-Mad tattoos look like texts in Hindi, flirt with Thai tattoos. They are printed or embroidered according to the size of the writing, seem to fade. They gave birth to an abstract alphabet. They plunged No-Mad into a millennial trend. 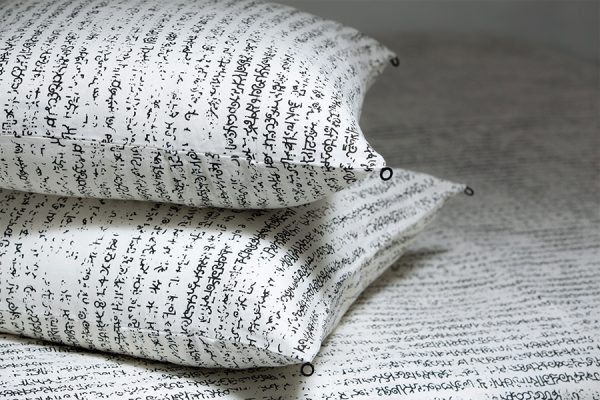 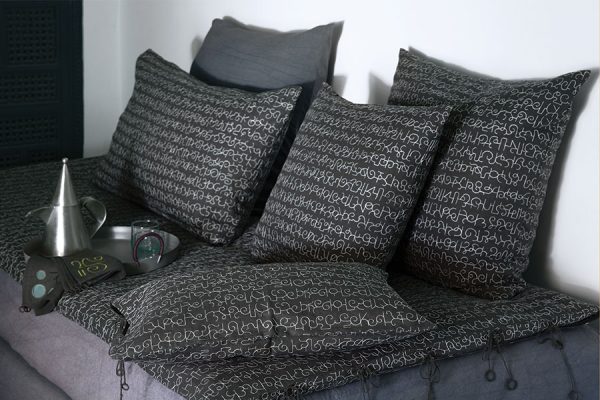 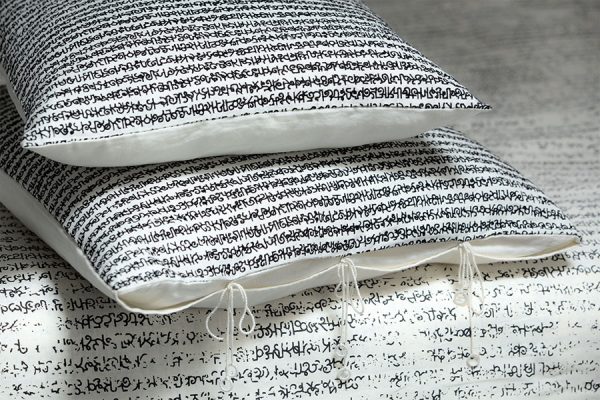