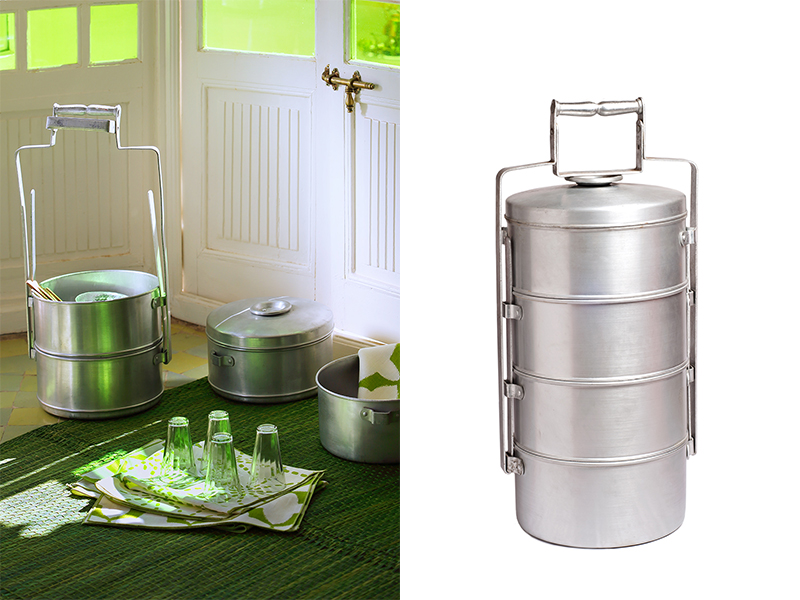 No-Mad  likes  objects of day to day life. Those which at times do not arouse attention…except when they are removed from their daily routine. And what if one took a dabba for a picnic?

Japan has its ‘bento’. The United States have their lunch box. India has its dabba.  Its traditional container for roaming meals. Contrary to the other boxes of the type, a dabba hides several distinct compartments. It separates preparations and delivers its delights gradually. Quite often, rice is placed at the bottom. The levels that follow, two, three, even four in numbers, unravel savoury dishes and at times sweet dishes.

A dabba is practical and ordinary, made of stainless steel or aluminium. It is even a part of a very organised service especially in Mumbai.  There, dabbawalas bring ready to eat  meals to the offices just like caterers.  They transit to the city daily. But No-Mad would like the dabba to breathe some fresh air, take it for a picnic. To take a new look at this object which was seen as something so ordinary, No-Mad imagines it as being taken for a stroll, then put in the middle of cushions and poufs. A simple, coloured, inspiring and delicious moment but above all an object that is rediscovered. 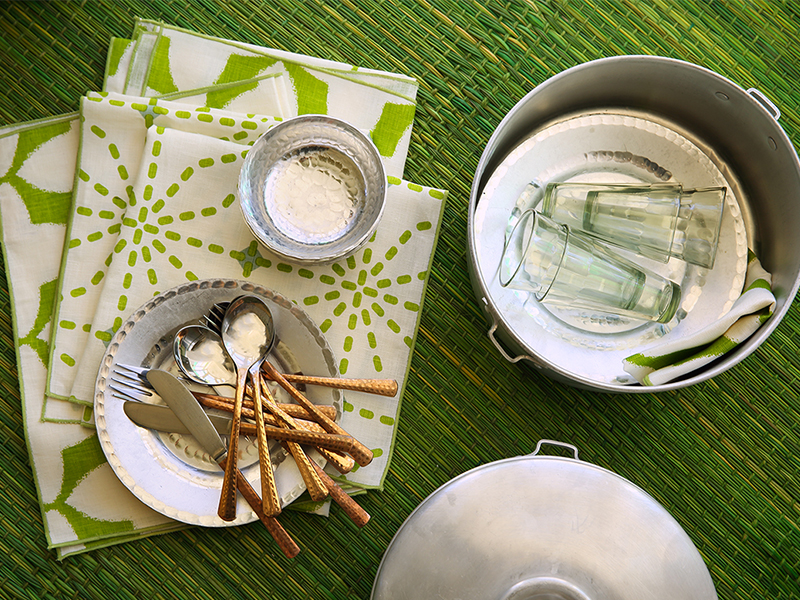 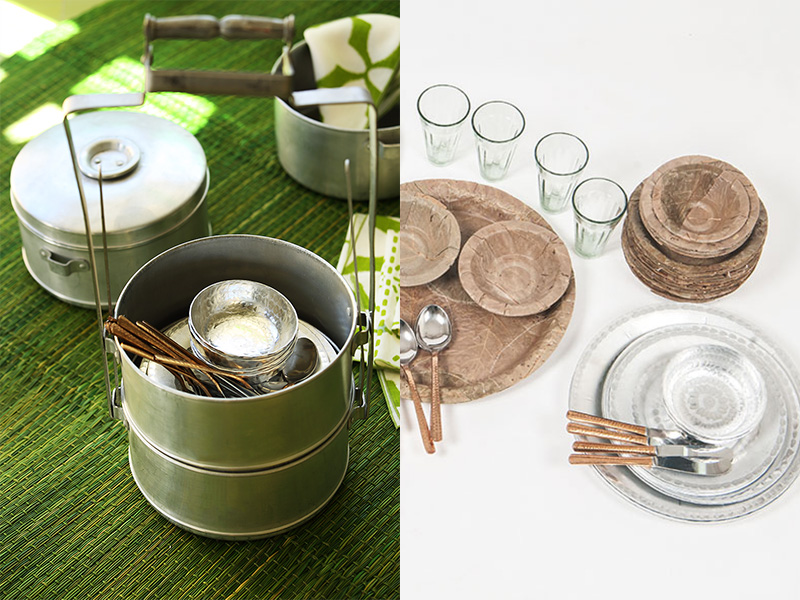 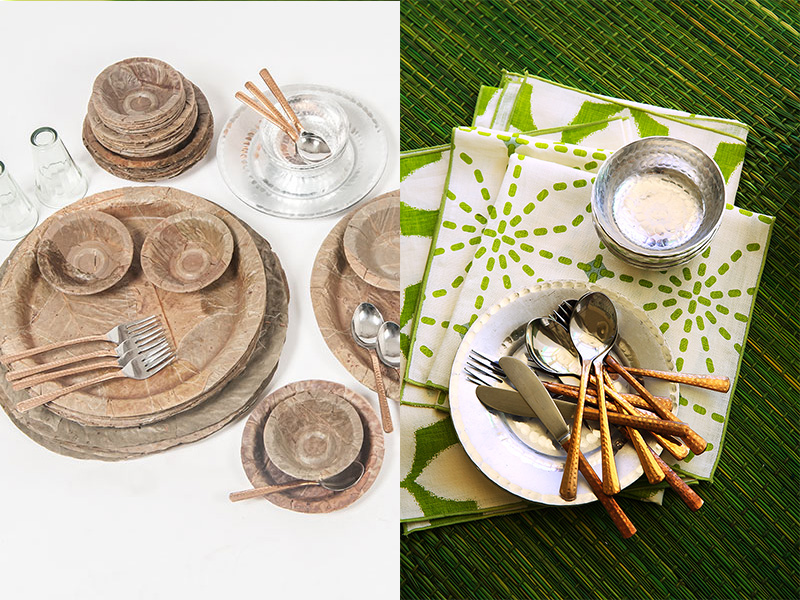