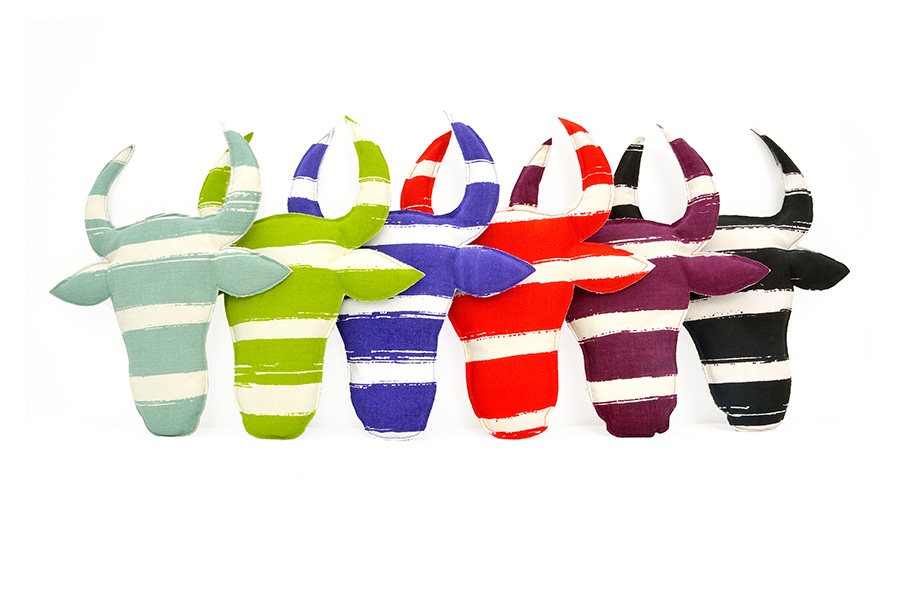 The Nandi shaped doll has now become a separate article, available in the No-Mad Collection. The result of a happy accident.

In the beginning, there is an idea, an illustration, a try. Original. Symbolic. On the photograph, it reveals him as an example, a realization, an inspiration . And it pleases. It attracts attention, comments. The Nandi shaped doll cushion made with No-Mad fabrics is one of those creations that go beyond their initial purpose. Initially, this doll was designed as a natural marriage between the mascot of the brand and its colors, designs, textures. An association fully included in the identity of No-Mad. An illustration of the ideas to achieve with fabrics that are now being sold by the meter. The feedback was so positive that No-Mad has decided to make a separate product. An unexpected creation. 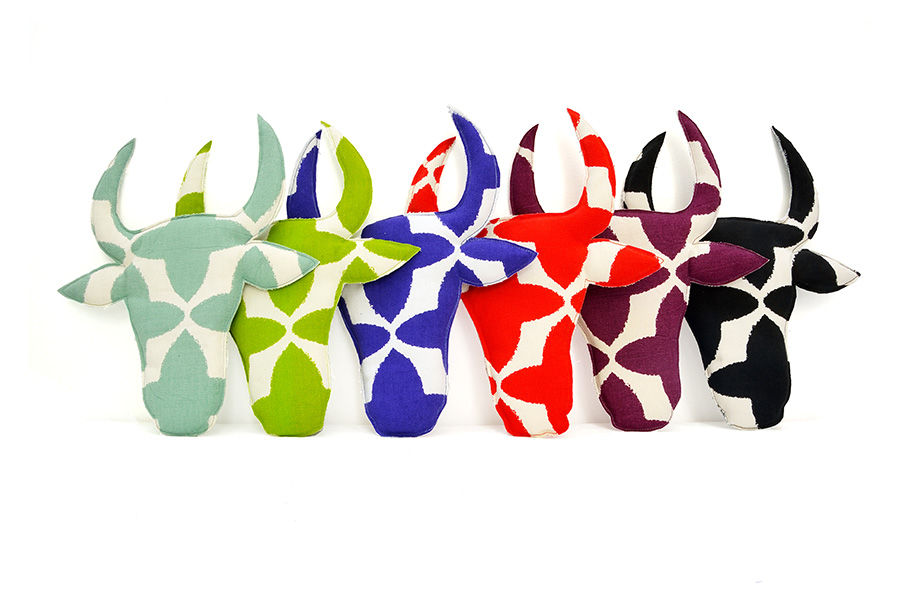