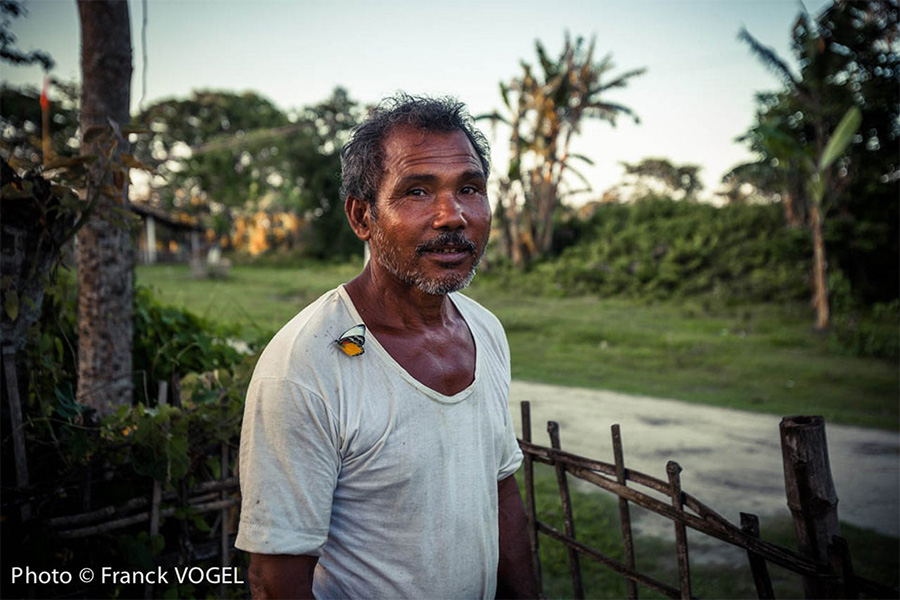 A desire. Hands that have planted. And the birth of a new forest of 550 hectares. In India, Jadav Payeng planted hundreds of thousands of trees for 30 years to revive the island of Majuli, an area of ​​sand and land that stretches along an arm of the Brahmaputra River. The story is beautiful, incongruous. It is the work of one man. At 16, Jadav Payeng discovers thousands of bodies of inanimate snakes, dead of heat. No more trees could protect them on this island that threatened to disappear because of erosion and flooding. With no support forthcoming from the authorities, the young man plants his first bamboo. He plans to do the work alone if no one sets in.

Birth of an ecosystem

After the bamboos, he allows other trees to take root. He also brings red ants to change the nature of the soil. Little by little, a real ecosystem is being recreated. Migratory birds are reappearing and with them, a wide range of wildlife including endangered rhinoceros and Bengal tigers.

This meticulous work, Jadav Payeng did it in all discretion, pure love of nature, of his native land. It was not until 2008 that the authorities got wind of this dense forest … when they noticed that a large herd of elephants had taken refuge there. Since then, Jadav Payeng has been called ‘Forest Man’ but he is much more than that. His gesture has value, his will is pure and honest. One man can make so much difference.

Know more about Jadav Payeng and his selfless work in this short documentary by William D McMaster : HERE

When we were launching the No-Mad Fabric shop in the Bazaar, we were exploring several...

When we start to think of the No-Mad tribe, friends from India and elsewhere who...

Vandana Shiva ~ A woman of peace !

Her parents were close to Gandhi and it was in this pacifist and militant environment...