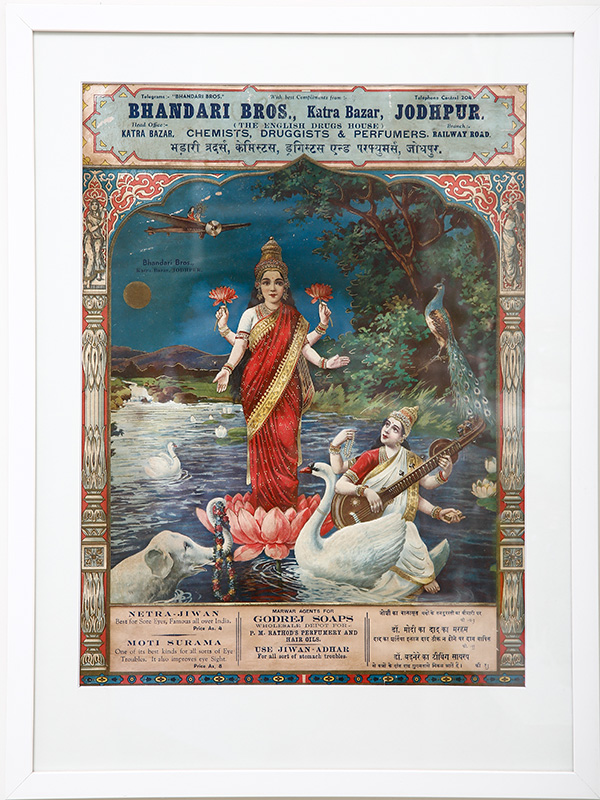 Calendar art may be a thing of the bygone era, but it still thrives in the streets and bazaars of India and is a source of inspiration in the No-Mad universe even today ! The late 19th and early 20th century saw a sudden surge in the culture of popular images like those of Hindu Gods and Goddesses, mythological tales, portraits of nationalist leaders and landscapes being created, particularly by artists like Raja Ravi Verma.

These  artworks carried a colour saturation which appealed aesthetically to the masses, became immensely popular and helped bring a sense of nationalism and cultural integrity. The era of glorious calendar arts also enjoyed a symbiotic give and take relationship with other arts like theater, photography and films. Once criticized for mass production and being “kitsch”, this unique art form still finds its way into the house of prominent art collectors, exhibitions and auction houses, and even in the No-Mad Fabric Shop !

When we launched the shop we thought it was apt…on one hand it is a nod towards a tradition followed by our founder’s family to mark the beginning of the Hindu new year during Diwali, where a calender would be printed with their family names to be given within their business circle. On the other hand it added an element of God in the shop along with a tad bit of humor and nostalgia. 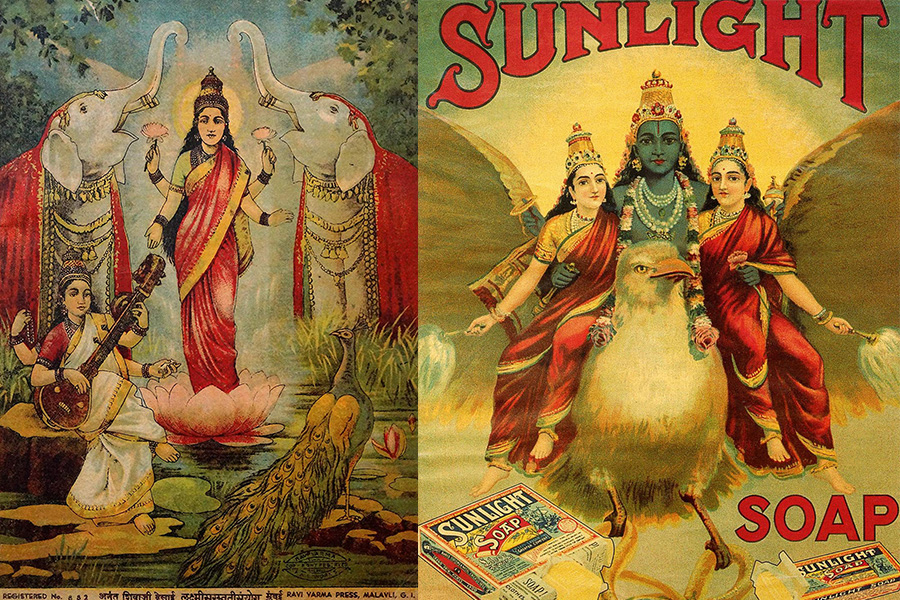 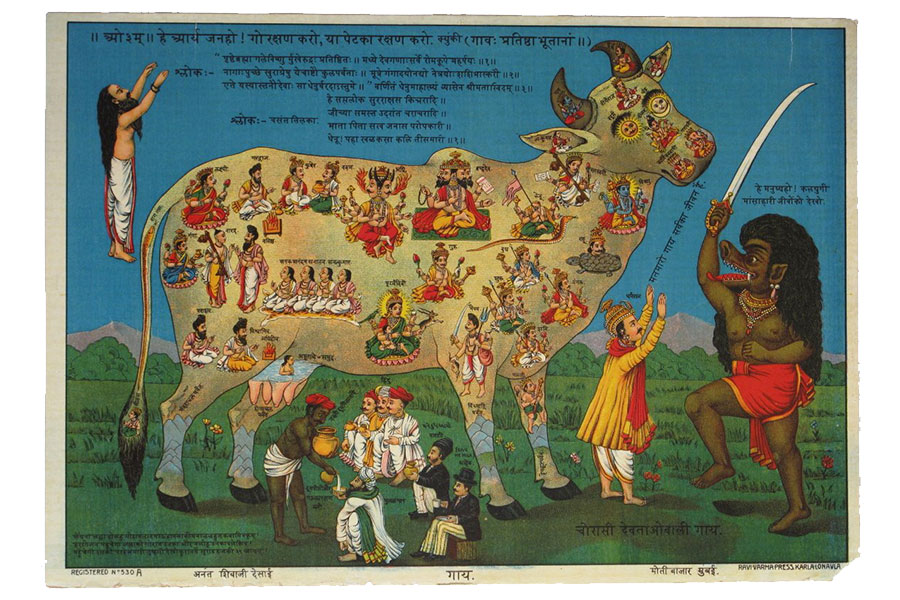 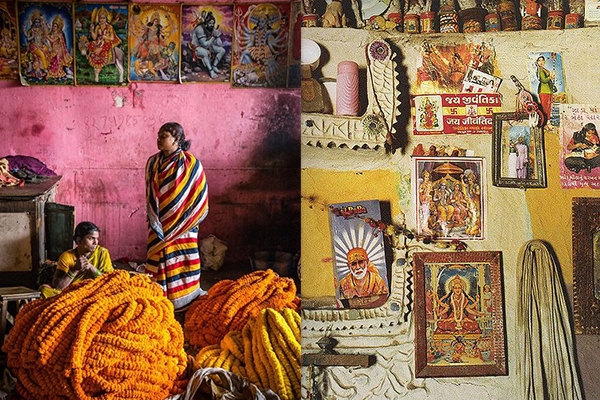